Let’s hear your thoughts on the Premiere of #TheLWord Generation Q!

If you’re not a member, join here to be able to leave your reviews. 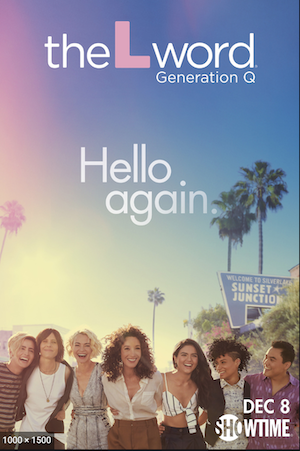